TasmanianPhotos.com is a collection of photos taken around the naturally beautiful state of Tasmania, Australia.

Scenes of places, people and activities or festivals have been captured and processed by local hobbyist photographer, Martin Chambers.

Many of the photos in the collection have been processed as high dynamic range (HDR) images which make them ideal to use both as online imagery on your website; wallpapers for your desktop or display screen (TV) or to print out as pictures to hang in your home or office.

Tasmania is an Island State situated to the south of mainland Australia. Tasmania is 64,519 km squared in size and has a number of smaller islands surrounding it. It is a natural state with approximately 40% of land protected including a large 15,800 km squared area known as the Tasmanian Wilderness which is World Heritage listed.

The population of Tasmania (as of 2020) is approximately 520,000 people with approximately 225,000 living in the south in and around the capital city, Hobart.

Tasmanians enjoy a relaxed lifestyle and produce such as fruit, seafood and whiskey is produced to the highest standards in the world.

More information about Tasmania can be found at:

Martin Chambers (Dip Pro Photo), is a born and bred Tasmanian who has spent equal time in both the north and south of the State. He currently resides in Hobart.

Martin was introduced to photography through a number of his good friends years ago and after tinkering with smaller fixed lens camera's he purchased his first DSLR - an Olympus E3. Since that time, Martin has been shooting with Olympus Micro Four Thirds equipment as he enjoys the image quality, compactness and outstanding range of lenses the system offers. 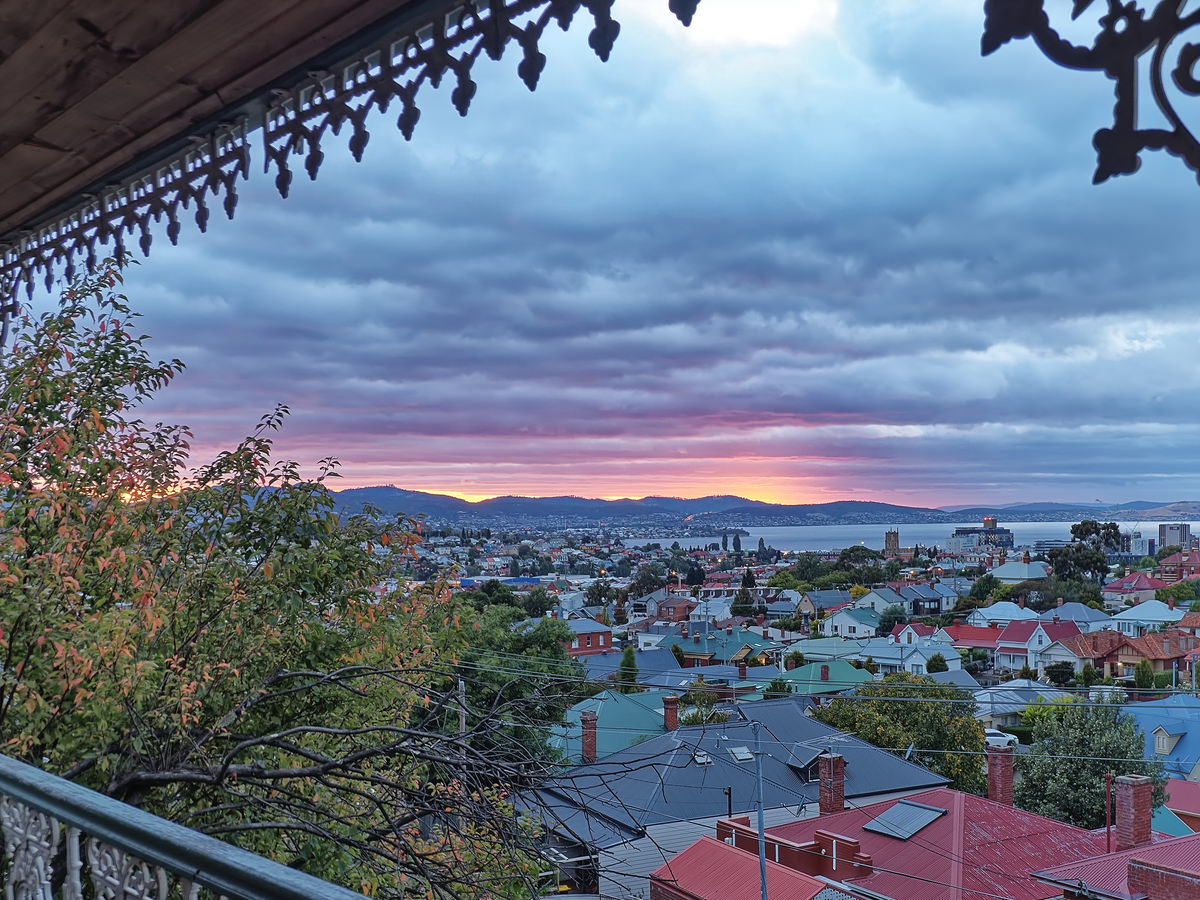 Royalty Free Images of Tasmania.
All sizes for any use.

To omit a term, use “-” (minus); this would return all images from Tasmania, excluding images of sunset:

To search a string of words as if it were a single term, wrap it in either single or double quotation marks:

To require or omit a string of words, add the “+” or “-” sign within the quotes:

Towns & Suburbs - Starting with A

Towns & Suburbs - Starting with B

Towns & Suburbs - Starting with I

Towns & Suburbs - Starting with U

No Towns or Suburbs